We are pleased to announce the release of Lizmap Web Client 3.5, the new major version.

This version has been tested with QGIS 3.16 and the new QGIS LTR version 3.22.

This version needs you to upgrade your Lizmap plugin on both Desktop and Server to 3.7.2. We recommend QGIS-Plugin-Manager to help you to upgrade Lizmap QGIS Server plugin.

This version brings some new features such as : 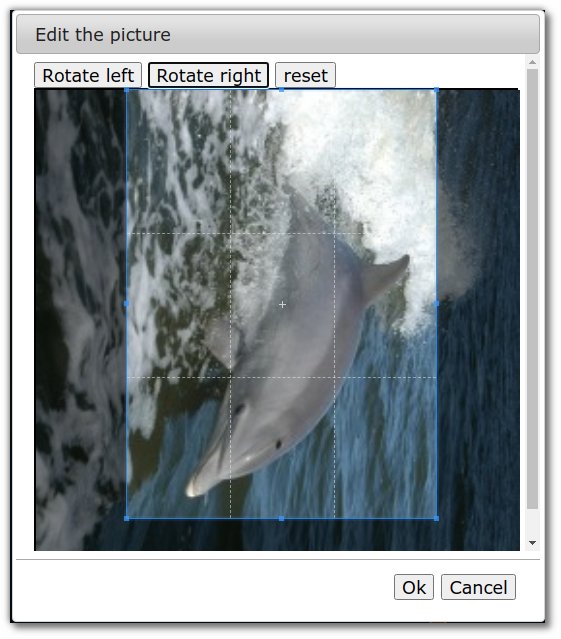 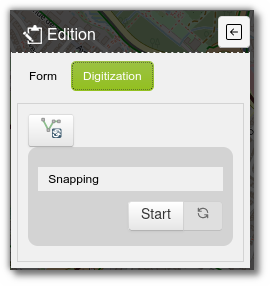 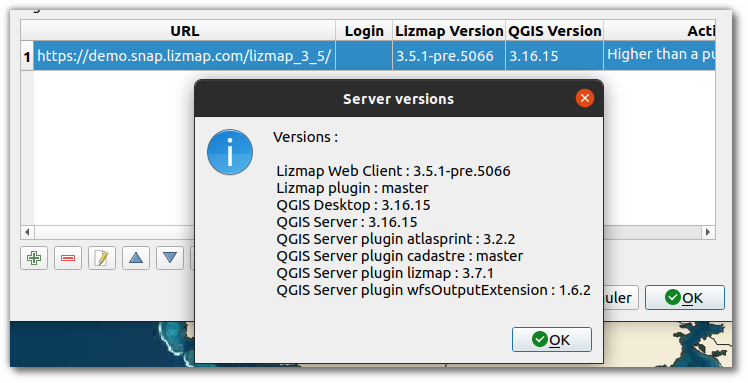 In QGIS Desktop, users can install plugins. In Lizmap, we have the equivalent, we call them modules.

For one of our customer, CRIGE-PACA, we have developed the PgRouting module, which allows users to make routing from data in a PostGIS database.

The development implied us to make some improvements in the core of Lizmap Web Client on the display of the main map canvas managed by the library OpenLayers.

Under the hood, we made a lot of other improvements. We got an intern for 6 months, Adrien from École 42 in Paris. He did a lot of code refactoring, to make it easier for Lizmap developers to write unit tests.

At 3Liz, we also made a lot of improvements in our release process. This version allows us to use more Docker, Cypress and PHPUnit for manual and automated tests. We wrote another blogpost dedicated to quality assurance.

You can download the latest zip on our release page

Tip, on GitHub, register to the release notification 😎

We hope you will enjoy this new version 🦎